I have made quite a few references to, “I write for work” and that is exactly what I do. I am one of those rare IT individuals that enjoys writing. No, I don't have one focus that I work on as I enjoy writing a lot of different things. I can write the policies that are required, procedures about how to do something or even the training manual that will be used in a classroom environment. I also like helping people figure out why something is done the way it is and then either document those steps or help them figure out a better way of doing the task.

I am not afraid of seeing a blank page in front of me and in some case I find the blank page a challenge that needs to be met. A blank page is just something that is waiting to be used for words or diagrams to be put onto it. I know that I was one of those that found writing for work a challenge at first but now I have to admit that I really enjoy it and would love to show more of what I have written for work on our website.

Challenges of working for clients is that I am unable to show what I have written because of Non-disclosure agreements. Also in a lot of cases the subjects that I have been writing about are for the specific client and cannot be used in other situations. I am now developing means of writing some general procedures or policies to show some of what I can do.

Being able to write for the love it it is also rewarding because through my writing I have assisted others in seeing what they do and why. I have also been able to help clarify some steps of a process and even make it better or at least easier to do.

For me seeing a work-flow and how things progress is wonderful and I know in a number of cases I am the one that is documenting the work-flow because no one knows the entire process. Now, of course all of this writing does take a bit of time and that is something that people don't understand. No, I cannot snap my fingers and get a document ready immediately because it will need some research and then revisions because of issues or even possible changes that can be done.

The love of writing has got me to where I am now and I hope that I will be able to use my writing skills more in the future by assisting organizations in meeting their needs.

Posted by Darlene at 9:00 AM No comments:

Email ThisBlogThis!Share to TwitterShare to FacebookShare to Pinterest
Labels: writing

Relatives, who are they really?

What I am talking about are those people that call me Aunt because they want to and I am not related by blood or marriage to them. I have four such people that fall into this category and I am proud of my role. Each of these are kids of friends and I am happy I have achieved that role in their life.

Of course, I also have one nephew who is related to me by blood and he calls me “Auntie”. I am proud of this role as well because we are close and he knows I am there for him.

I also had a lady that I was very close to and referred to her as “my other mother”. She was someone I could talk to when I needed a different opinion on things. She encouraged me to be who I am and not let others walk over me. I lost this wonderful lady to cancer in 2013 and I hope she knew what she meant to me.

So relatives can be through blood, marriage or friendships. A relative is there in the good times and the bad times. They give you the kick when you need it and the hug (virtual or physical) when you can use it. They are there to listen and to be a shoulder.

I am very lucky because I have five people that call me “Aunt”. I hope each of them know that I am proud of them and honoured to be their Aunt.
Posted by Darlene at 9:30 AM No comments:

Email ThisBlogThis!Share to TwitterShare to FacebookShare to Pinterest
Labels: relatives

Life only throws at you what you can handle

People say “life only throws at you what you can handle.” Sometimes when the bad things are happening it feels like life is against you. Of course, bad things sometimes seem to happen in bunches which makes them seem worse and harder to handle. Knowing you can handle the bunches of bad doesn't feel easy when they are happening but quite often they make you a stronger person all around.

When the good things are happening remember that feeling. That feeling of joy can come in handy at other times. Also remembering that the world really isn't against you but sometimes has rotten timing.

So when life is throwing you a lot of things at once remember you can handle it, you are strong enough.

Posted by Darlene at 9:20 AM No comments:

Email ThisBlogThis!Share to TwitterShare to FacebookShare to Pinterest
Labels: life

Waiting in a specialist's waiting room

It is very interesting watching and listening to different people as they wait for their appointment. Some people sit and wait very quietly while others seem to fret about having to wait. It is fun to listen to some of the complaints you get to hear while sitting and waiting:

Another thing that people don't understand is when dealing with specialists you are dealing with other patients that are having tests and coming back to see the specialist in one visit. An appointment time is just the approximate start time of what could be a very long process.

If you are lucky your appointment can go quickly or you could be dealing with a many hour process. Understanding that emergencies do take precedent and some issues take extra time to deal with makes the waiting a little easier to deal with.

A sign at a specialist office that says you could be waiting 1-4 hours normally does communicate a lot. Remember you aren't the only one waiting and you aren't alone in your feelings. The worst part of hearing someone complain about the wait is watching someone else who is nervous start to get upset.

Specialists are there to help you and not out to get you. Knowing you are going to have to wait and being prepared to wait is the best thing you can do. My advice is go to a specialist appointment prepared to wait quiet a while and be thankful when your appointment goes fast.
Posted by Darlene at 9:15 AM No comments:

2014 goals and comments
1.  Blog four times each month  -- I only had one month where I didn't write the four posts but overall for the year I exceeded the four post average.
2.  Complete remaining 2 courses of Fundraising Certificate -- Completed the 2 courses and received by Fundraising Certificate with honours.
3.  Write a minimum of 15,000 words a month -- Exceeded this goal each month and overall was happy with the progress that I have made with my writing in 2014.
4.  Take time for myself on a regular basis -- This I learned to do and have found that it has helped me achieve more of the things that I have wanted to do.
5.  Get home office area organized -- It is more organized than it was at the beginning of 2014 but still some work to do before I am entirely happy with the setup.

Overall I am very happy with accomplishments that I made in 2014 because some of them seemed like they were going to be a major issue during part of the year.  I had some challenges that I faced in 2014 and these challenges made me stronger so now to see what 2015 has in store.

2015 goals
1.  Blog four time each month
2.  Get home office area organized
3.  Get material up on the DLK Life website -- both designs and writing
4.  Release one cross-stitch pattern under the DLK Life label
5.  Get more writing up on either Konecny Consulting and/or DLK Life to show my writing skills

So my goals for 2015 are a little different than they were in 2014 because I have got into the habit of writing each day and that is no longer something that I need to set as a goal.  My goals for 2015 are more getting more of my writing out into the public areas so that people can see what I do.

All of my goals are to push me a bit further than I think is comfortable but they are also goals that I want to achieve.  It is now time to start working towards achieving all of the goals for 2015.
Posted by Darlene at 9:42 AM No comments: 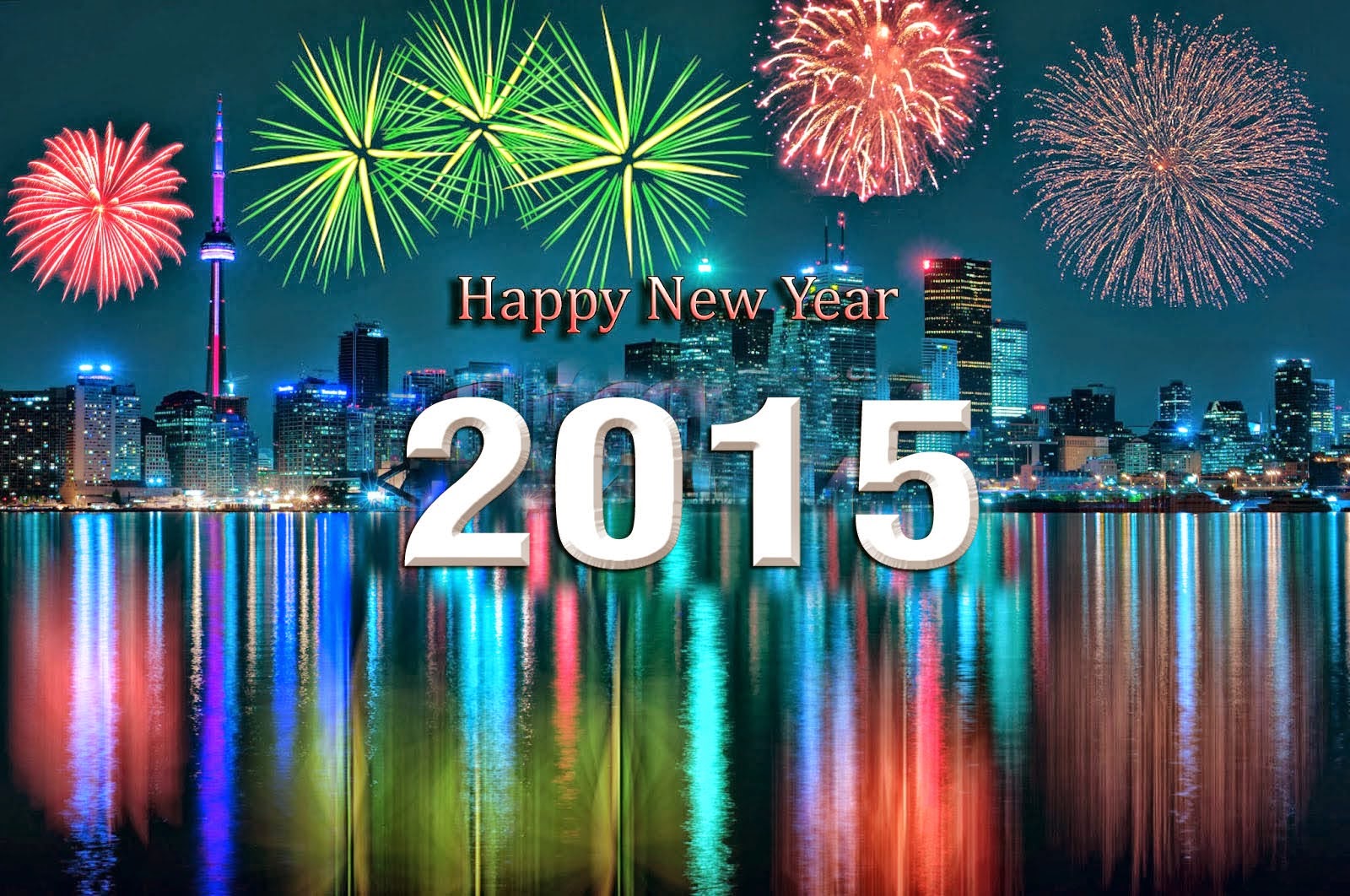